You ever wonder who decides what things are to be called? Something are obvious…elevator, it elevates, OK, but elephant and trunk? Who decided those were the English words for such a magnificent beast? Who decides to call these appendages we use daily, the fingers? We can often research slang words to discover their origin, but rarely do we know who were the first people to encounter the elephant and named it so that one day the English translation would be elephant….its a funny word if you think about it…ella fant….el la funt…or effa lump assuming you’re under 6. And isn’t effalump just as good a name? I often wonder if the person that named the butterfly wasn’t partly dyslexic, because surely they meant flutterby….makes much more sense, don’t ya think? Yes, this is just one of the crazy ways my mind works. Now imagine having to talk to me on a daily basis and the random things that just pop out of my mouth. *narrows her eyes* Get your filthy minds out of the gutter….sheesh, I can’t talk to y’all about anything!

One thought on “Who Decides?” 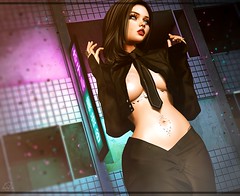 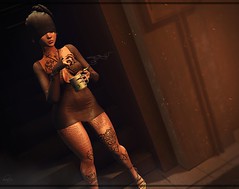 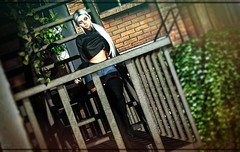 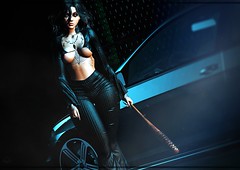 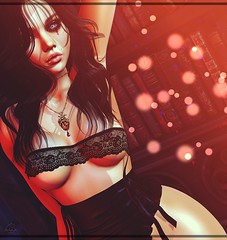 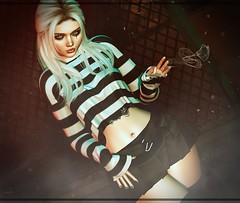 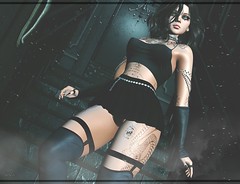 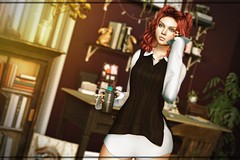